W.H. Auden was once asked how he might advise a young person who wished to become a poet. Auden replied that he would seek to understand the young man’s motive. In other words, he would ask the young man why he wanted to write poetry:

If the answer was “because I have something important to say,” Auden would conclude that there was no hope for that young man as a poet. If on the other hand the answer was something like “because I like to hang around words and overhear them talking to one another,” then that young man was at least interested in a fundamental part of the poetic process and there was hope for him.

Auden’s counsel is not unlike the calling and criteria of a teacher. If a teacher merely wants to have an audience or get paid for talking about books and ideas, then there is little hope for her. There must be some other “why” that keeps a teacher going. There must be something else that elevates the teacher beyond the ego of intellect, something that motivates beyond the utile ends of keeping records for pay. It is this source of motivation that will go far toward preserving the love of teaching and the love of the subject, especially when the teacher finds himself faced with the challenges of teaching in this age of utilitarian education: the hours of administration, the mountains of grading and assessments, and the struggle to balance content and contemplation against the increased presence of technology in the classroom. In the words of Ecclesiastes 1, all things are full of labor; how, then, is one to continue toiling—or, in this case, teaching—under the sun? 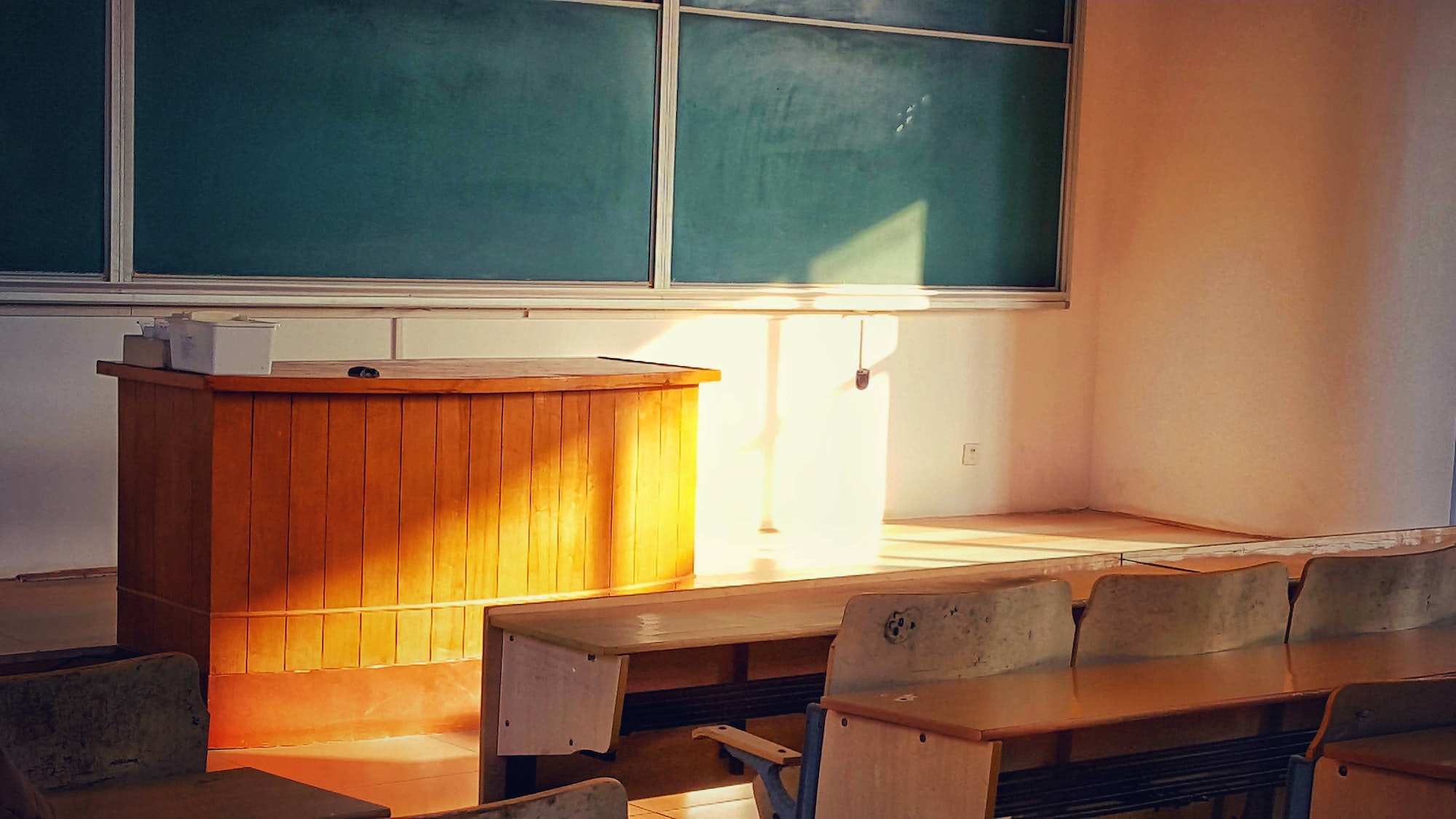 I became an English teacher because I loved words, and I loved to hang around them and overhear them talking to one another. When I first took on the mantle of teaching American literature, I was delighted. I threw myself into critical editions, biographies, and lectures, hungry for anything that would advance my knowledge. However, in the “Age of Martha”—a time in which many schools have no choice but to pursue the “popular” trends of education—teachers and students self-consciously and demonstrably need to do more and go faster with each passing year. And in so doing, teachers and students alike lose a degree of attention to Beauty and to love of the subject.

It may come as no surprise that I struggled as a novice teacher and that my struggles were not unlike those of my students. It’s enough to be mediocre and ignorant in our early years of work. Add to this the utilitarian environment of modern educational practices, and it’s a wonder any teacher lasts. Love for my subject was eclipsed by record keeping, and teaching became a job of ever-increasing data entry. My visions of reading and discussing great books with my students ended with stacks of grading and lists of standards to be checked off. Simply engaging my students with good questions was replaced with mountains of online administration. Physical books in students’ hands were superseded by ebooks and screens. Catching students Snapchatting each other during lectures grew to be the norm. It became bricks without straw for both student and instructor. I could say along with Auden, “No one was cheered and nothing was discussed.” It was not long before I came very close to completely burning out myself.

Having sojourned in this Babel, a few things preserved my soul, however. How was it possible to sustain my love of words, my pursuit of wisdom, or even my desire to keep teaching when I, like many other teachers, was continuously asked to place progress above prudence? Ultimately, the answer was scholé: a deliberate pursuit of restful learning. For me, scholé looked like two things in particular: learning Latin and reading good books with friends. 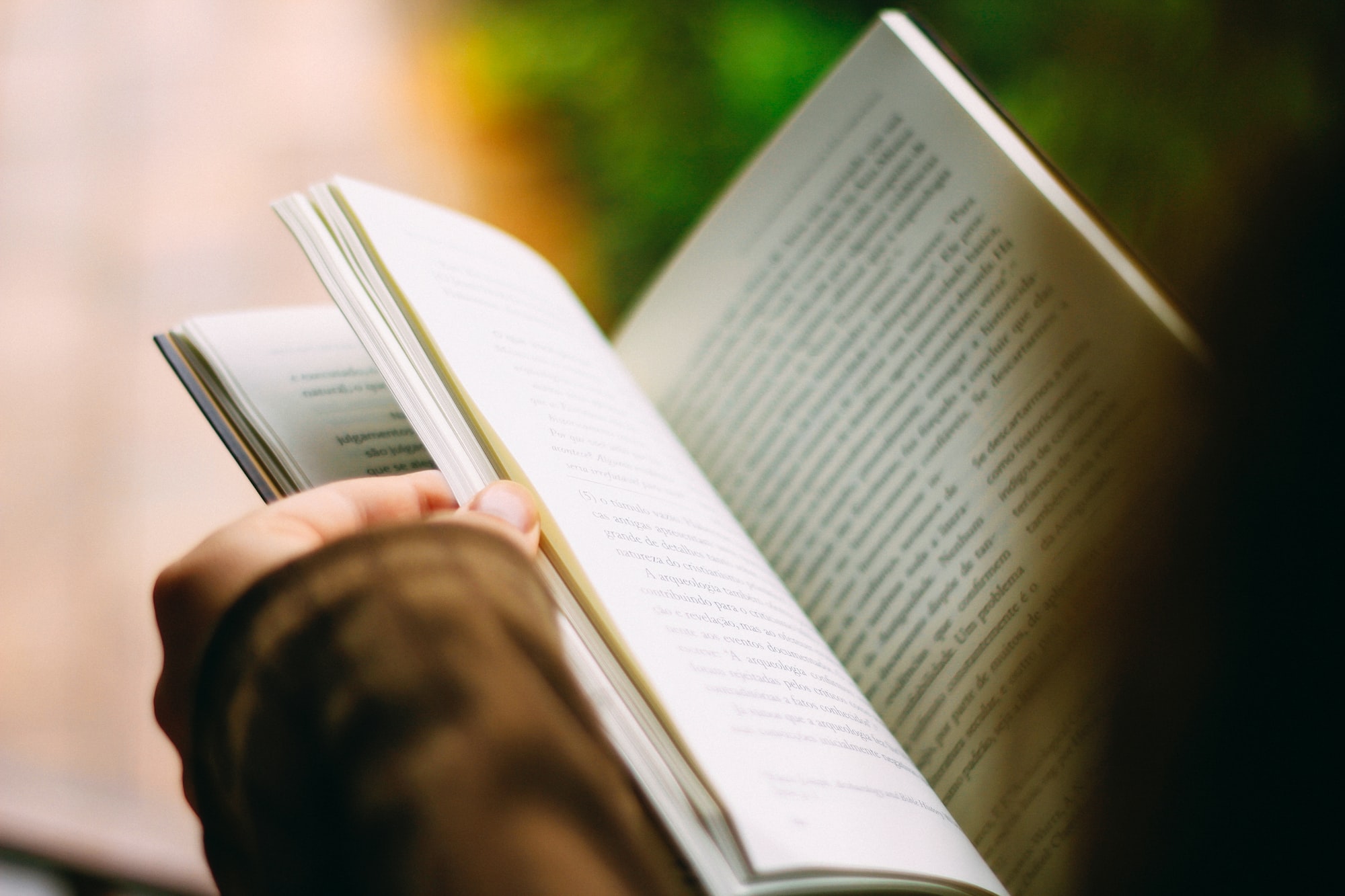 On learning Latin, I will be brief. It was about midway through life’s journey that I realized I needed to learn Latin. I was convinced of the value of classical learning by this time, and I found it especially difficult to refute the arguments of those who say there is no “classical” without Latin or Greek (see Tracy Lee Simmons’s book Climbing Parnassus for a fascinating read on this topic). But that was not really what drove me to learn Latin. It ultimately had to do with my desire to imitate the writers I admired. The more I studied, the more I found that every great poet, thinker, or novelist I loved had at least a cursory smattering of Latin. So, I learned as much as I could in one summer in order to teach a Latin I class in the fall.

It should not surprise anyone that I was still woefully unprepared. Nor will it surprise anyone that I learned the most as I was actually teaching, precisely because I was actually teaching. Docendo discimus, as the saying goes: “Through teaching we learn.” And learning this discipline, especially as one who loved words, reignited a much-needed desire to keep teaching. Now, I do not pretend to be a Latinist. But my study of Latin granted a delight that has not left me. Latin has brought me much nearer to the classical and medieval voices that I love. In a sense, Latin became a kind of hearing aid for the past; it augmented my ability to hear the old authors speak.

On the second part of my scholé, reading books with friends, I cannot say enough. If it were not for a close group of colleagues and friends, with whom I studied for a masters in the humanities and with whom I read regularly at weekly gatherings, I’m sure I would have pursued another vocation. We met in our homes with good food and drink. Instead of the cold glow of florescent lights, there was a real fire. Instead of blue screens, we held real books. We read Augustine, Lewis, Chesterton, Nietzsche, David Bentley Hart, Tolkien, Leithart, Esolen, more Bentley Hart, and many others old and new. I looked forward to those nights as if a year had passed within each week. Each meeting was a gift.

Our group became known as “the Moot,” after Tolkien’s “Entmoot.” This name was not accidental. Neither was it an affectionate nod to a favorite classic. The name was analogous to the form; it matched how we read the books. Unlike most reading clubs, where members typically read the book entirely on their own and attend a group discussion later—one in which usually only half of the members have actually “read” (in some form or another) the book—at our “Moots” we read together. We read aloud, each person taking a paragraph or a page. All hearing the same thing. All going at the same pace. All chewing and digesting the same intellectual food, in the same environment of leisure.

The fact that we read slowly was the best and most educational element. For though it took months to finish a work (just as it takes a very long time to say “Hello” in Tolkien’s Entish language), it was well worth it. Taking six months to read, discuss, and savor every page of Chesterton’s Everlasting Man, for instance, allowed the work to form part of the intellectual structure of our souls and to come alive in a way that it could not have in solitude. Spending half a year reading, discussing, and debating every page of Beyond Good and Evil together allowed us the courage and safety to take on a formidable opponent—the author—who is exceedingly skilled and yet delightful (which makes him all the more dangerous). Friends don’t let friends read Nietzsche at length alone. 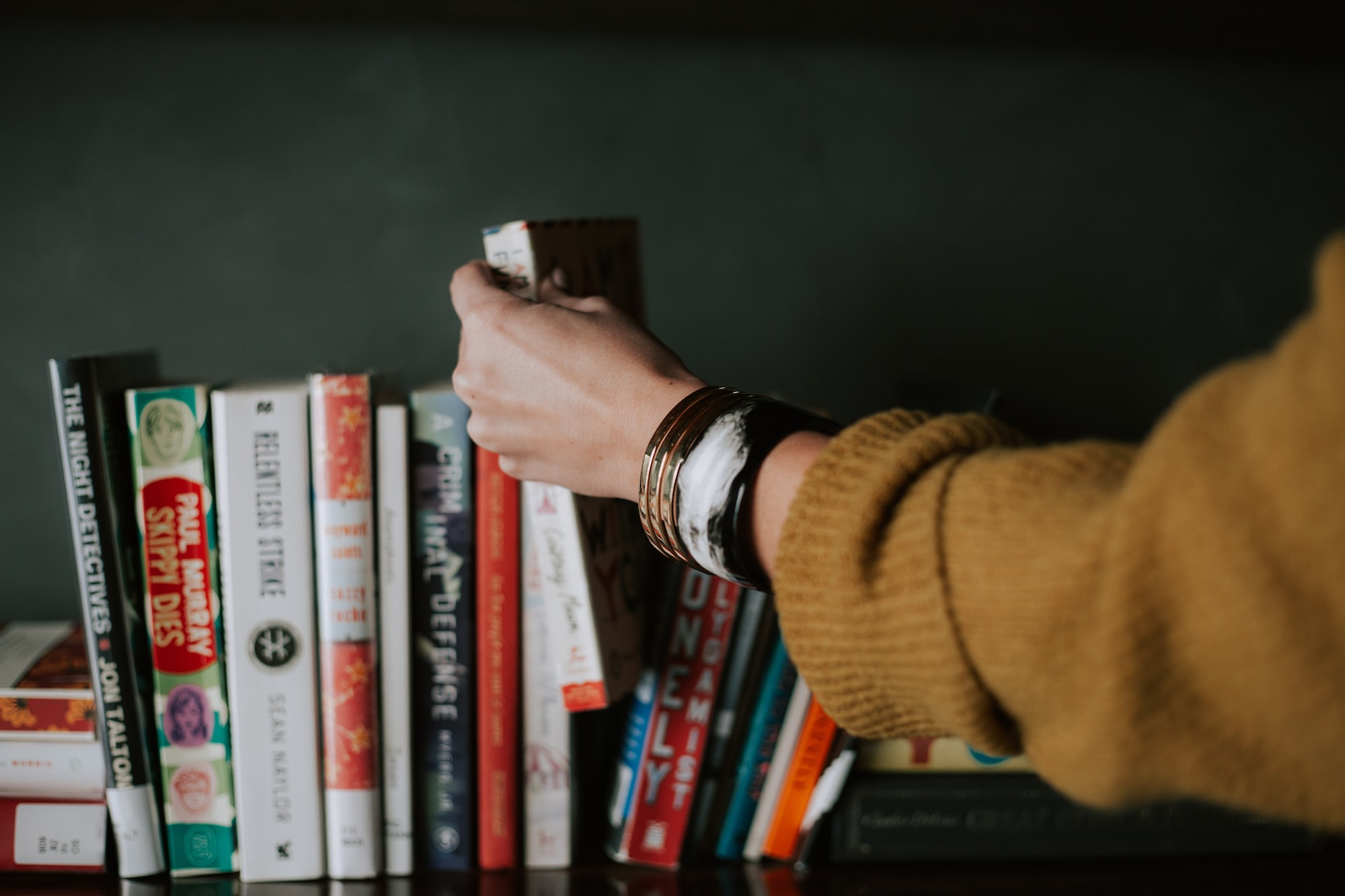 In spite of whatever romantic nostalgia I might associate with those reading nights, there is a clarity that hindsight brings. It did not occur to me until later, therefore, that what we had all found, what we had created, was scholé: the true and unrefined form of education. We had formed a real learning community. We were, as the etymology suggests, a college, reading together, huddled near the coals, “talking nonsense, poetry, theology, metaphysics over beer, tea, and pipes,” as Lewis puts it. I had stumbled upon the “old paths” of which Jeremiah speaks (see Jeremiah 6:16). Such a reading model is not present in any professional development program that I’m aware of. But for me, it was the incarnation of multum non multa (“much not many”), the definition of scholé, and the summit of my own education.

This gathering was not a mere diversion, though from a utilitarian perspective it could have easily been dismissed as such. It could have been seen as a trifle, a break from the “important stuff.” But paradoxically, that reading group was the really important stuff. From a materialist perspective, the meetings themselves would not seem to directly benefit the school at all. They had nothing to do with grading or my track toward further certification. But they did have everything to do with my soul, which in turn had everything to do with the souls of my students, which in turn did end up benefitting the schools where I have taught. As teachers, whatever blessing we have the potential to be to our students comes as the fruit of scholé, from the seeds planted and cultivated in those seemingly unproductive gatherings rooted in contemplation and delight. In the end, I owe much thanks to my fellow “mootants.” Indeed, I owe my vocation, perhaps even my soul.

Devin O’Donnell is the author of The Age of Martha: A Call to Contemplative Learning in a Frenzied Culture (Classical Academic Press, 2019). He has taught and worked in classical education for over 15 years. In 2009, he and his wife joined some crazy families and founded a classical Christian school in California, where he later served as headmaster. In other vocational adventures, he was the Research Editor for the Bible publishing project Bibliotheca (2015). He has also written for many organizations and publications, including Touchstone, the CiRCE Institute, and Classis. He and his wife have 4 adventurous children. Currently, he lives in the Northwest and serves as the Director of Family & Community Education at The Oaks Classical Christian Academy. He continues to teach Great Books because he just can’t help it. He delights in exploring the classics and learned society in order to find wisdom.